The New year is almost upon us, Moosekateers, and do you know what that means? Pork. Yes, pork.

There is this wierd-ass thing my mom once told me about how “You can’t eat anything that scratches for a living” on New Year’s because it’s bad luck. So, you have to not eat chicken, or you’ll be poor.

Not that this affects me in the least, because I’m a freelance writer and cartoonist. I could eat seven chickens on New Year’s, and it could not make me any more poor than I already am. I wouldn’t blame the chickens. I would accept the fact that it was the horrible choices I’ve made about what to do with my life and career that got me where I am today.

But not eating chickens, or geese, or turkeys, or pheasants, or whatever type of poultry, for one day, is OK with me, because I am a huge fan of pork.

And, because I also love advertising mascots, I’ve decided to write an entire stupidly long column about my top five weird mascots who advertise pork products, and this it. 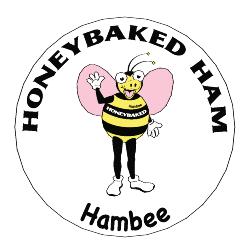